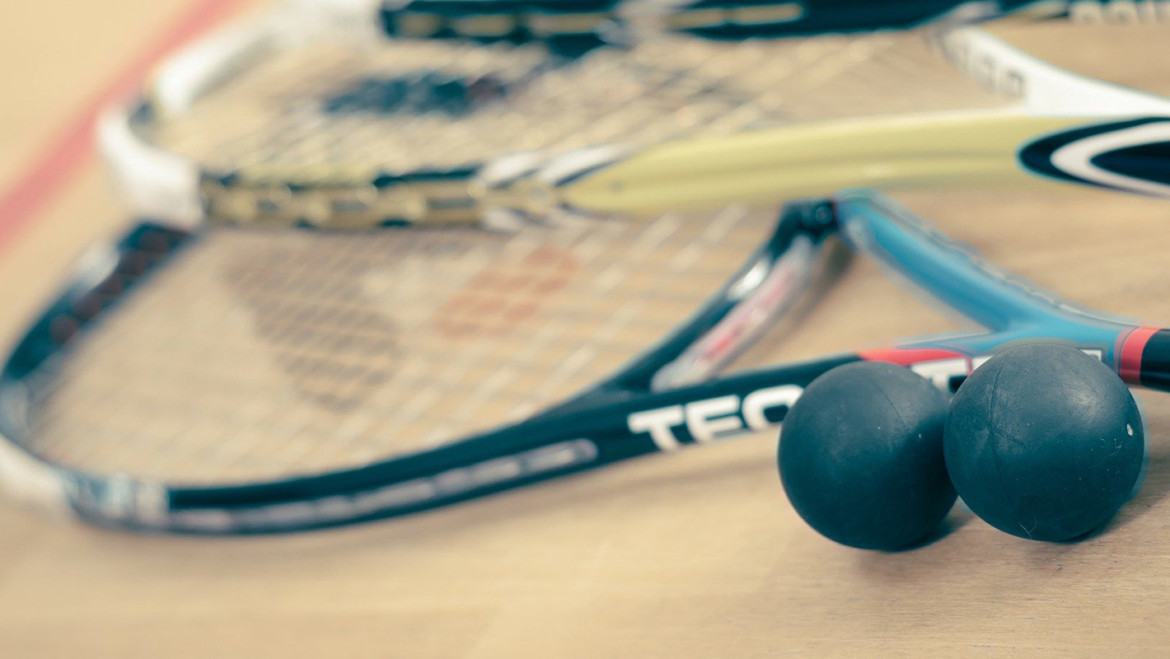 Hosting up to 100 players each month, these Internal Leagues are managed by our squash coaching team. You are placed into a group with 4 other players at your playing level. Each group of players play each other within the month. The top scorers advance and the bottom scorers descend for the following month. Thus you find a good level and get a good game against players of a similar standard. This is a good way to meet and get regular competition against other players of your level. Should you want to play in the next months Internal Leagues, you can easily register on the Internal League board at Top Squash or contact nathan.sneyd@topsquash.lu

Two Up, Two Down

At the end of each month we move the top two players up one league and the bottom two players down one league. You must have played at least two matches to move up one league. In situations when new players come into the league they will be placed at our discretion. There is an exception for ‘league 1’. No player can go directly to this league. The highest they can enter is ‘league 2’.
For new entrants coming in please note the league number you think you should be in or your playing level.

We will manually adjust players’ positions if necessary. 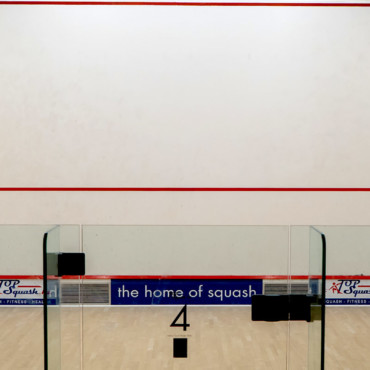 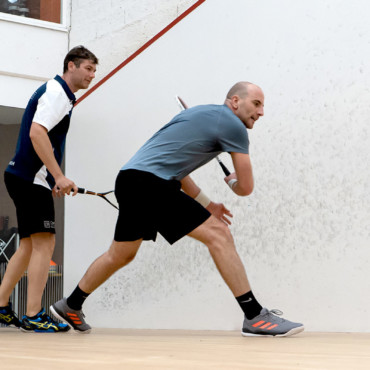 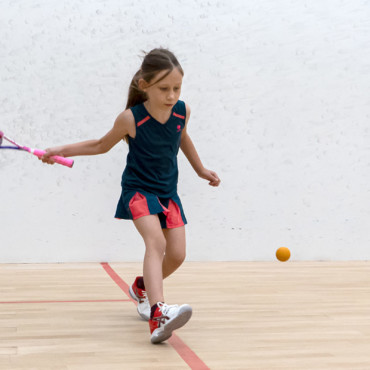 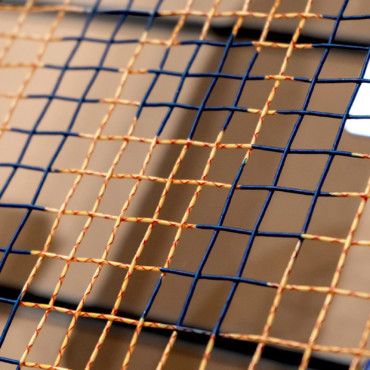